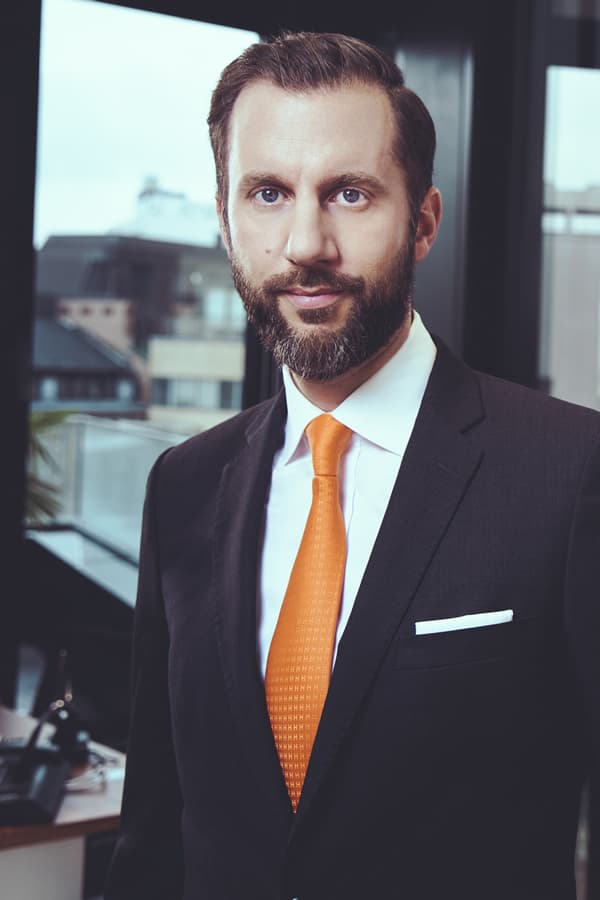 Christian is a founding partner of NOVACOS and specializes in complex legal and regulatory advice in the life sciences and healthcare sector, in particular for pharmaceutical and medical device companies.

He advises clients from the life sciences and healthcare sector as well as investors on industry-specific regulatory, contractual, advertising and distribution law issues, including as part of national and cross-border M&A projects and cooperations. In addition to pharmaceutical law and drug advertising law, sector-specific contractual advice and advice as part of transactions form the focus of his work.

In the field of healthcare and life sciences, Christian is a „recommended lawyer“ by renowned international magazine The Legal 500 on a continued basis, where his „particularly broad and sound expertise and the necessary creativity and resourcefulness“ is highlighted. The German JUVE handbook also lists Christian as an often recommended lawyer who is „pleasant and established“ (according to competitors).

Christian studied law at the University of Marburg and also graduated from the local postgraduate studies in pharmaceutical law. He completed his legal traineeship with the District Court of Wuppertal with stages inter alia with an international law firm, the German Embassy Tokyo, the legal department of Franz Haniel & Cie. GmbH and a notary.

After his admission to the bar in 2010, he worked for more than five years as a lawyer both in the „Corporate/M&A“ and „Healthcare, Life Sciences & Chemicals“ teams of the international law firm Clifford Chance in Düsseldorf before starting NOVACOS in April 2016. Prior to joining Clifford Chance, Christian inter alia worked as assistant to the executive board of a German mid-cap investment holding in Cologne and London.

Christian is a member of the German-American Lawyers Association and, amongst others, publishes in the field of M&A in the life sciences and healthcare sector, inter alia in „Beck’sches Formularbuch Mergers & Acquisitions“ (editor Seibt) and in the Handbook of Medical Device Law (editor Anhalt/Dieners). He is married and has three children.